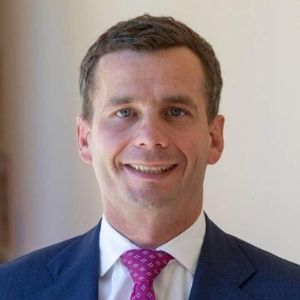 A conversation with David Seymour

With the election upon us, we're talking to a range of politicians about issues which impact our sector.

In this event, we're speaking with David Seymour, leader of ACT New Zealand. We'll pose a range of questions to David, and there's a chance for you to ask questions too.

David Seymour is the Leader of ACT New Zealand and the Member of Parliament for Epsom.

David graduated from the University of Auckland in electrical engineering and philosophy. After starting work as an engineer, David moved to Canada where he worked as a policy analyst for a think tank. He then returned to New Zealand and contested the election, entering the House of Representatives in 2014 as ACT's sole MP, after which he was elected as party leader.

Register for the event