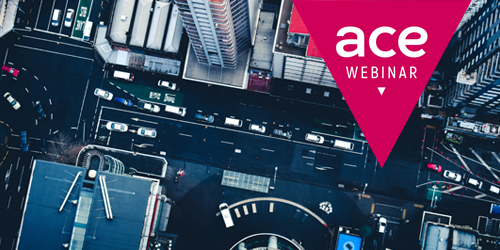 Fare deal or essential service: What cuts congestion and emissions most?

The latest paper from the Chief Economist Unit of Auckland Council looks at what impacts increased service levels for public transport (PT), free PT, or both have on ridership, emissions and congestion.

The short answer is these interventions won't resolve emissions or congestion problems on their own. Other behaviour change through things like congestion pricing will be needed.

However, limiting our thinking to only the emissions and congestion benefits, and forgetting access, social equity, and other environmental benefits ignores much of the rationale for PT investment.

Shane Martin, Senior Economist, Chief Economist Unit, Auckland Council. Shane has a PhD in Economics and describes himself as a real-world economist with over a decade of experience. Prior to his current role, he worked for eight years in the USA as a transport economist.

David Norman, Chief Economist, Auckland Council. David is responsible for providing a macro-economic view on the Auckland and New Zealand economies, and where they are headed. He leads a team that provides advice to council staff and elected officials on specific policies and infrastructure proposals for Auckland.