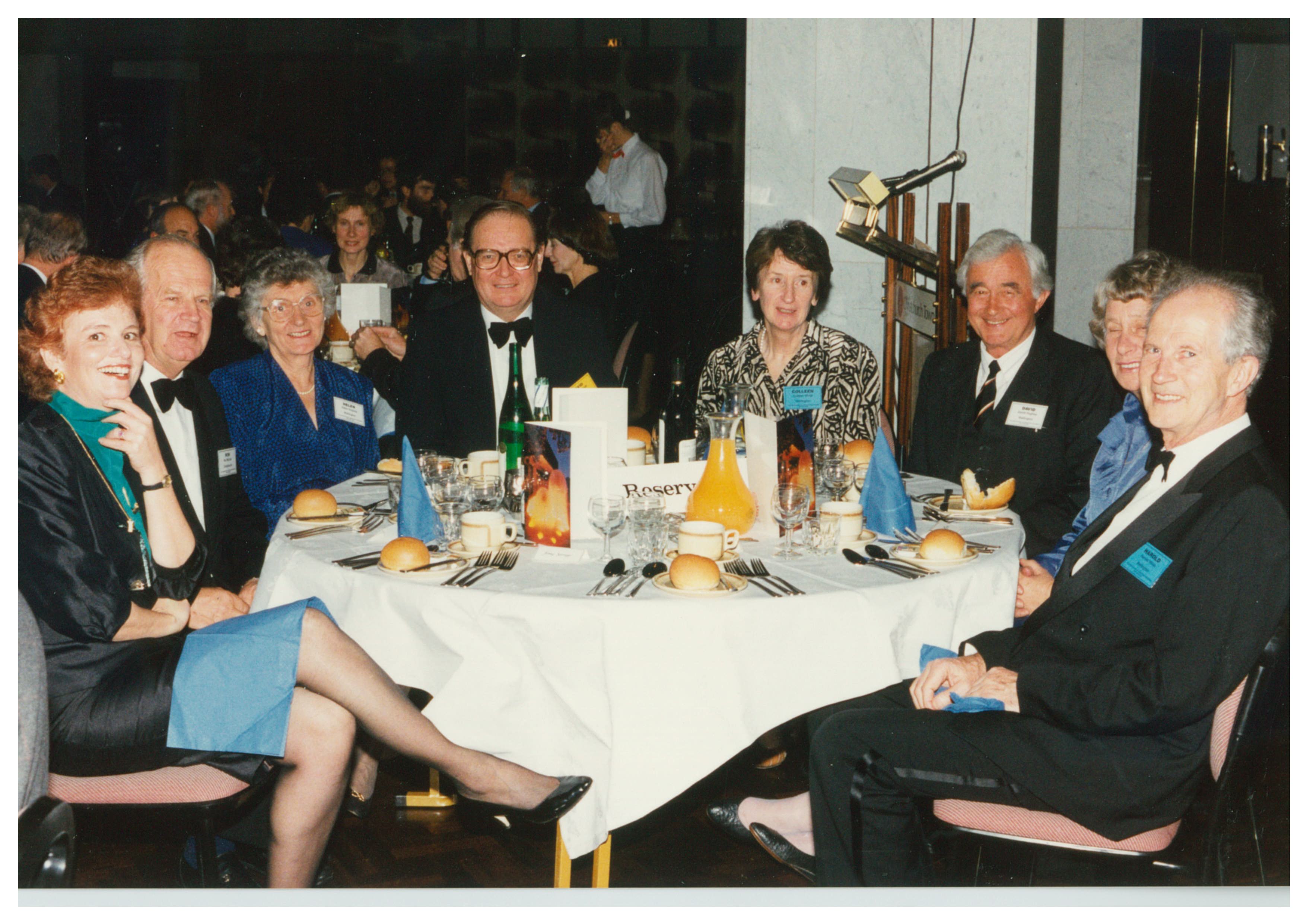 He was a much-loved husband to Colleen for 49 years and father to Vicky and Tom and Opa to Bodhi. His childhood and youth were spent in Wellington, and his working life included a career in the public service ranging from Private Secretary to the Minister of Education to Assistant Film Censor. Later he was Executive Director of the NZ Booksellers Association, and his last position was as Director of ACENZ for 11 years.

Harold helped members to survive the turbulent times of ‘Think Big’, Rogernomics and broader privatisation. Under his leadership, ACENZ seceded from IPENZ and introduced our Gold, Silver and Merit Awards.

We asked Enrico Vink, Chief Executive of ACENZ from 1994-2004, to share his memories of Harold.

I had the pleasure of working with Harold from 1991-1993. It was he who largely introduced me to the amazing and inspiring world of consulting engineering, placing me firmly on the path to a successful career in this industry.

Harold possessed limitless patience, and nothing ever rattled him. Plenty was going on in the industry at that time, and Harold was able to steer the ship smoothly through some rough waters. His diplomatic skills also proved invaluable, when discussing or negotiating some delicate issues, such as the separation from IPENZ or improvements to conditions of engagement.

Collaboration with industry stakeholders featured highly on his agenda. His calm and quiet demeanour encouraged others to listen and absorb his sage advice. He was the ultimate gentleman in all things he did.