All MRCagney employees had a paid day off last Friday to recharge and spend time doing something that supports their health and wellbeing.

It’s an initiative that Managing Director Jenson Varghese highly recommends other organisations consider after what has been a difficult few months for many.

“During Mental Health Awareness Week in October we saw other organisations posting online that they had decided to give their staff a day of paid leave, and we thought it was a great idea,” Jenson says.

“Soon after that we offered our people a day off and the feedback was overwhelmingly positive, so last Friday we did it again.

“This latest lockdown has really dragged on and it can feel like a long stretch between Labour Weekend and Christmas. Our teams have been finding it tough so we wanted to give them a break and demonstrate that we do really care about them.

“When we first announced it, we received a lot of thank-you emails and virtual applause on the Teams chat. We know everyone appreciated it.” 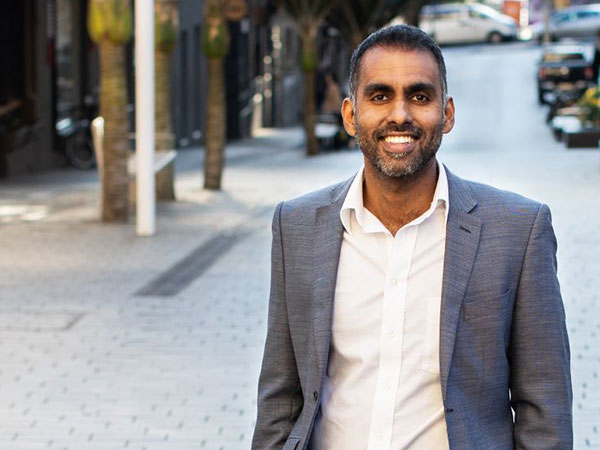 MRCagney has about 25 employees spread over the Auckland and Waikato regions. One spent the day walking along the Waikato River in Hamilton. An Auckland worker cycled out to Hobsonville and caught the ferry back to the city, catching up with friends for coffee and picnics along the way. Others spent time gardening and catching up on life admin they wouldn’t usually have the time to do.

While it might seem like a high cost with an intangible benefit at first, Jenson says he viewed it as an investment.

“We could see that people came back with renewed energy. By allowing them some time to do things they need or want to do outside of work, we can hopefully help them to avoid burnout in future.” 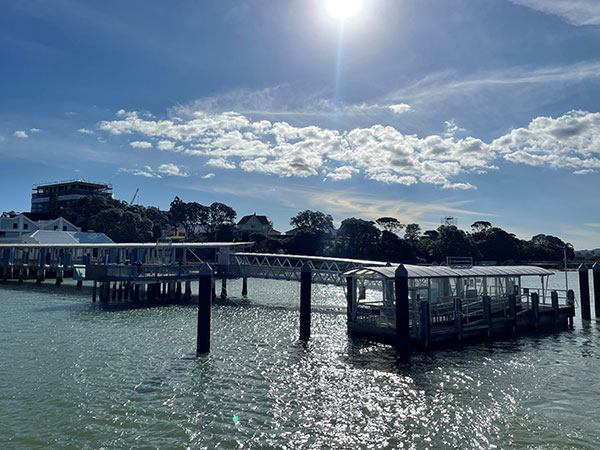 A shot of Hobsonville taken by an MRCagney employee on their paid day off last Friday.

Research shows that nearly half of New Zealanders will meet the criteria for a diagnosis of mental illness at some stage in their life and one in five will receive mental health diagnoses in any given year. Factors such as workplace culture, unreasonable deadlines and poor management techniques can lead to mental harm. However, when people are healthy they can reach their full potential, are more creative, innovative and solutions-focused, and are less likely to take time off, suffer injuries, or leave for another job or leave the profession entirely.

It’s been a big year for MRCagney – the business has been through a management buy-out so it is now 100% Kiwi-owned and operating more like a start-up. Jenson says his team are redeveloping their strategy and planning ahead for the next three to five years. As a sustainable transport consultancy focusing on climate change and emissions reduction, the environment they operate in is rapidly changing. And that was before the upheaval of COVID-19. 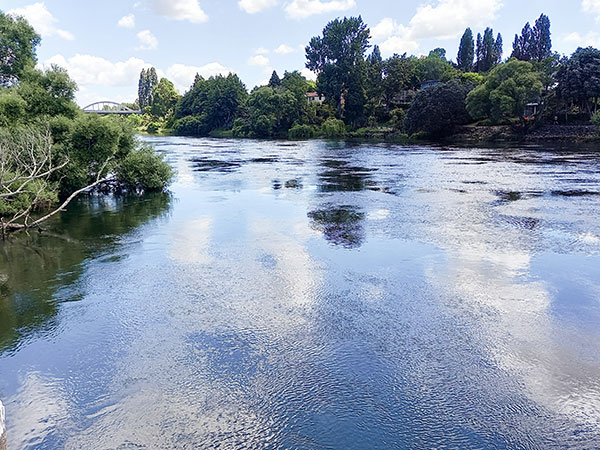 A shot of the Waikato River taken by an MRCagney employee on their paid day off last Friday.

His advice to other organisations considering giving employees a paid day off is to ensure everyone takes it on the same day – and don’t try to add up the cost.

“We were pretty clear around our expectations that everyone switched off at the same time, which meant no emails or virtual chats were flying around that people felt they needed to answer. No-one came back to an inbox full of emails or work they had to catch up on, and I think that was incredibly powerful.

“We also worked closely with our key clients, communicating well in advance, letting them know what we were doing and why, and ensuring they knew that we could do this and still deliver for them. I am pleased to say they were incredibly understanding and supportive.

“The tricky thing for managers and leaders is to ignore that initial instinct to calculate the cost – the benefits exceed the cost by far.”