Don't be afraid. Take the first step of a thousand miles and embrace it - with Quin Henderson

Tūranga is the five-storey central library located in the heart of Christchurch's Cathedral Square and is now the most important public library in the South Island. The project was the recipient of the Community Award and a Silver Award at the 2019 ACE New Zealand Awards

Quin Henderson established Southbase in 2013 and is the CEO of the company. Southbase was the lead design and build contractor for the Tūranga project. 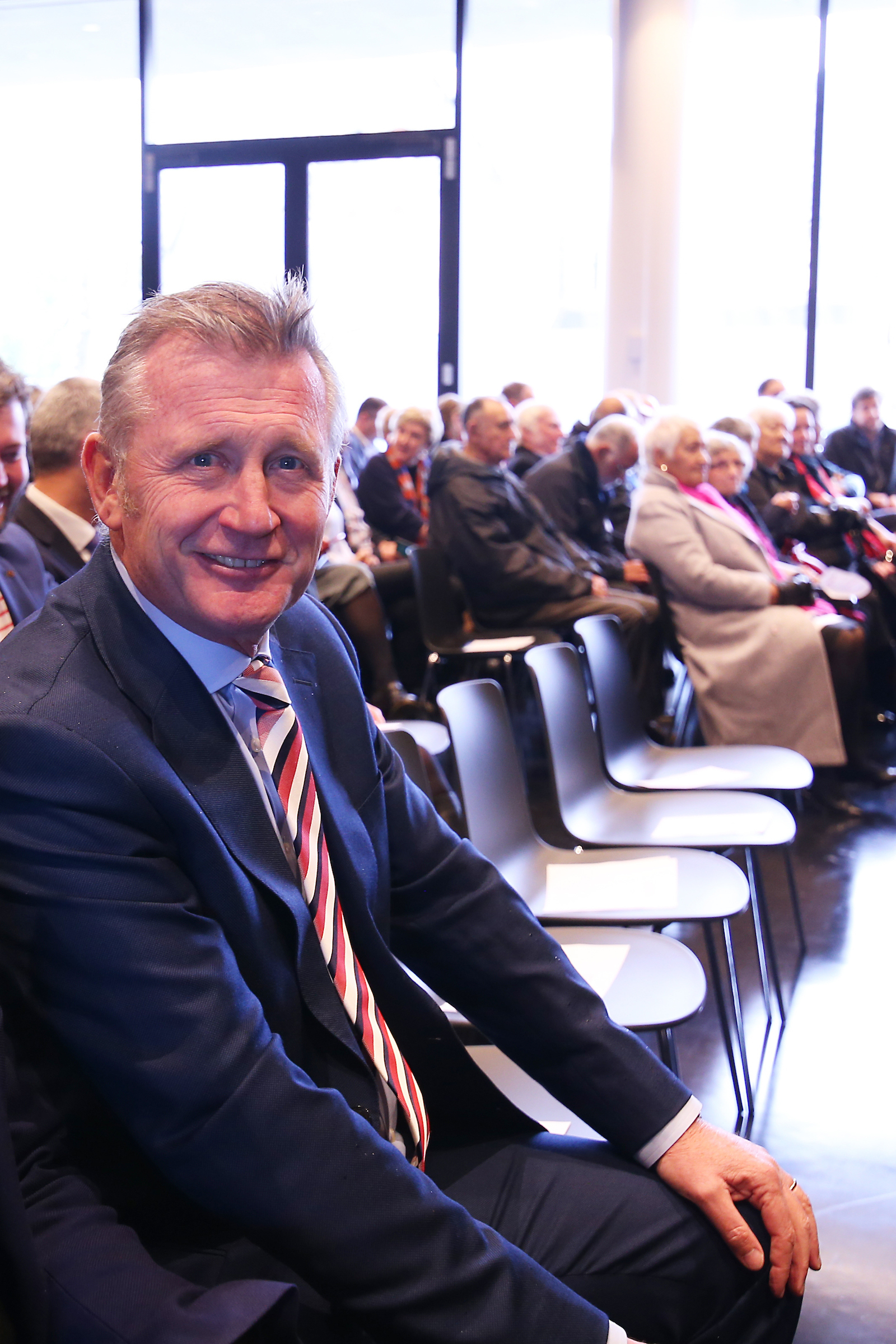 What was Southbase's role in the Tūranga project?

We were engaged by the Christchurch City Council as the design and build contractor for the project. We engaged the consultant design team apart from Architectus who were employed by the Christchurch City Council. We also selected the engineers who produced an alternate structural design and virtual twin modelling that we presented to the client in a market tender situation.

Lewis Bradford entered the project into the ACE Awards.

What were some of the challenges your team faced as they got the project underway?

When the client came to the market, we were advised that the budget for the project would be around $65 million while the current design for the new building would cost about $72 million. Other challenges included the client not wanting to compromise the look or feel of the current design and also wanted to retain the façade. So the first constraint was financial while the second major constraint was that there could be no impact on the architecture of the building.

There were also challenges around the structure. The initial design was for a piled building with a basement that would house the plant. There was a problem as the Cathedral Square site of the building is a flood-prone area, so the design team went about relocating the plant from the basement to the roof. We had to relocate the plant without compromising the aesthetics of the building. We also looked at removing the piling by the use of alternate, innovative structural engineering solutions for foundations. We then involved Canterbury University to assist with an innovative design solution that would match the ground conditions.

How challenging did you find the brief?

Our designers knew it was essential to the client that there was no significant impact on the initial design for the building. After almost two years of consultation with stakeholders, it was evident that the client did not want to compromise the aesthetics, facade or usable spaces inside the building.

How vital was community consultation to the final design of the building?

Well, I want to take my hat off to the Christchurch City Council for the quality of their consultation.

They did a lot of work with stakeholders and users, and when we came on board, we were able to embrace the ideas and further develop that engagement. 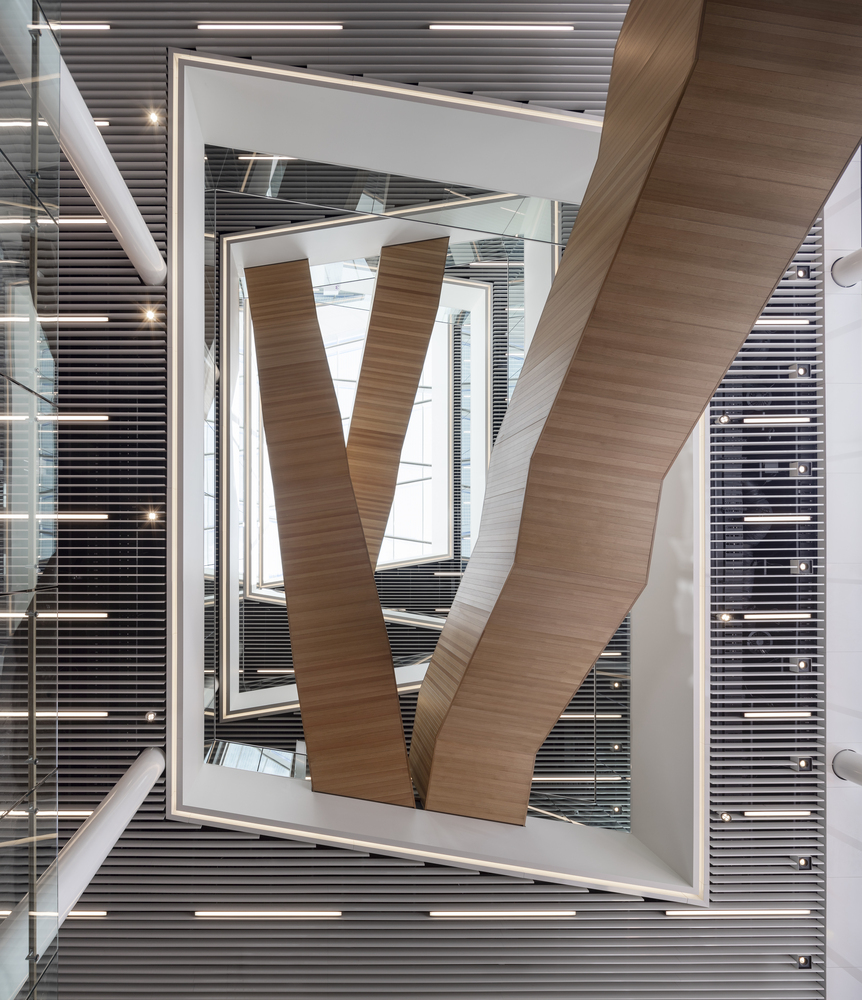 Inside the Tūranga staircase

What did it mean to you to win the ACE New Zealand community award?

It was a massive win for the company and the whole project team. We build our whole ethos on 'determined to deliver' and 'involvement with the community'. We build a lot of schools, tertiary accommodation for universities and civic projects such as Tūranga. These types of projects require significant consultation with the public, users, stakeholders and clients. We pride ourselves on the way we carry out consultation with a wide range of parties to a project. Quality consultation has become a unique selling point and a point of difference for the company. In all projects, we endeavour to demonstrate empathy, involvement and understanding of our communities, their diversity and their wishes.

What has changed over your time in the industry?

I have worked in the industry for over 35 years. There is now a much higher level of public consultation during the development of projects. It requires a lift in our internal skill sets to move away from the "give me a set of drawings, and I will go away and build and deliver" to a more collaborative and engaging approach.

What would your advice be to any company considering entering the ACE New Zealand awards in the future?

Don't be afraid. Take the first step of a thousand miles and embrace it.

Entries to the 2020 ACE Awards are now closed. Read more about the submission process

Don't be afraid. Take the first step of a thousand miles and embrace it - with Quin Henderson