A University of Canterbury researcher is calling for people to take part in a longitudinal study that will track thousands of engineers across New Zealand and Australia to better understand the work they do and how the profession changes over time.

Associate Professor and Director of the Master of Engineering in Management Programme Enda Crossin is heading up The BeLongEng project, which came to life after he was involved in developing a new engineering degree at Swinburne University of Technology in Australia.

“We wanted to design the degree to be responsive to the changing nature of engineering work,” Crossin says. 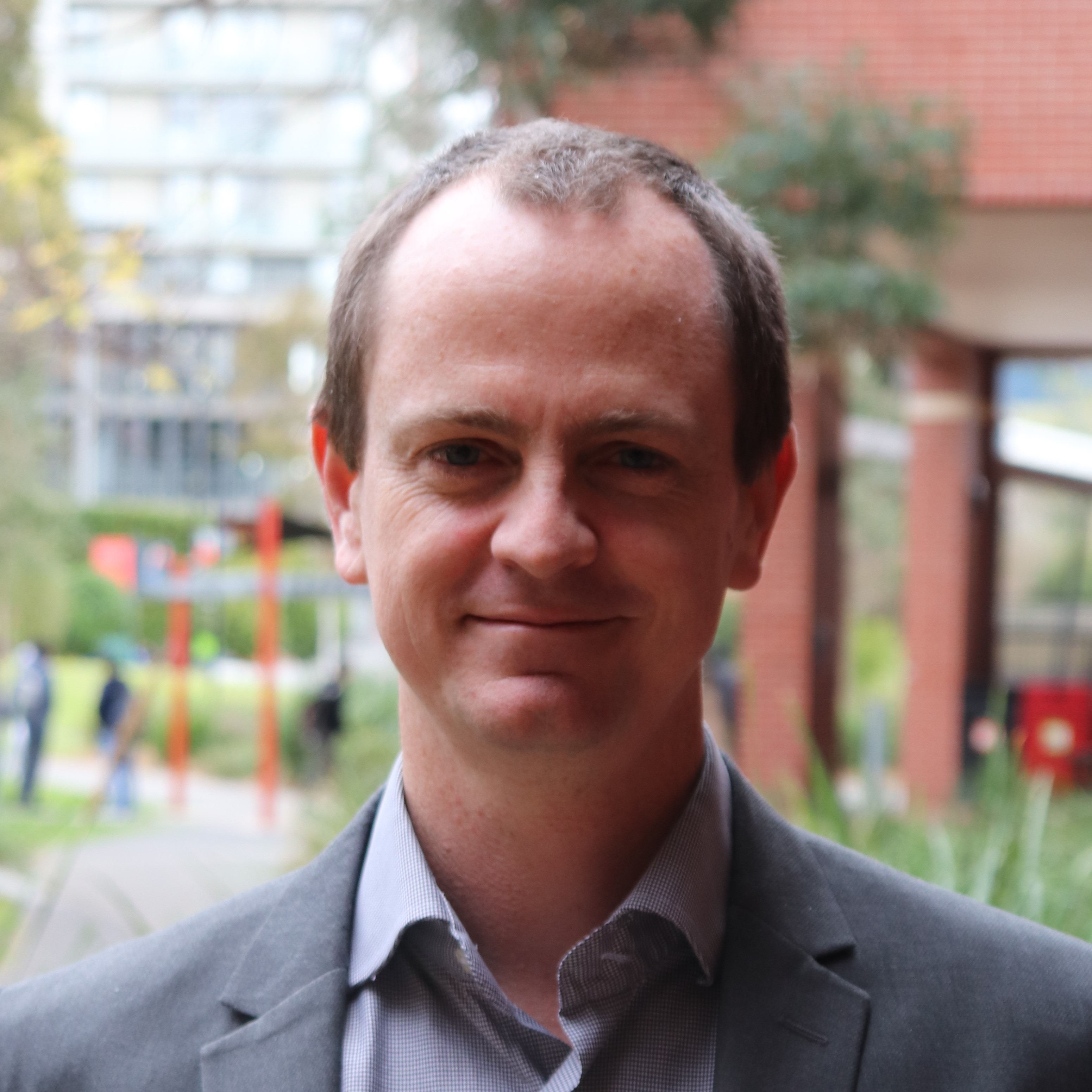 “We identified that not only is engineering practice not well understood, but no one had ever tracked engineers over a really long period of time.

Most longitudinal studies on engineers focus on the transition from study to work and those early years after graduation, so the evidence basis for what engineers do and how that changes is really lacking.”

Crossin and his project team plan to recruit thousands of engineers across New Zealand and Australia, who will complete a survey every one to two years about the work they are doing and their work environment.

“We also recognise that work is shaped by a range of factors and to capture this, we’re also measuring psychometric factors - things like the feeling of belonging in the profession and wellbeing.

“If we hit our target, it will be the biggest study of its type ever done globally, which is really exciting.”

The findings will then be shared with tertiary education providers and engineering peak bodies to help shape engineering programmes.

“Through this project, we’ll be able to provide strong evidence of what engineers do, including at different career stages. Educators can then use this to improve the preparedness of engineering graduates for work.”

Crossin says they would like to use the research to influence the competency standards that are used for engineering education programmes, such as the Washington, Sydney and Dublin Accords.

Participants will be able to opt in to the BeLongEng Club, which will give them access to exclusive events and insights from each data collection wave.

Engineering companies will also benefit from the findings, Crossin says.

“We’ll be collecting data on factors related to employment, work satisfaction and performance, and we plan to share insights with engineering companies on how they can support engineers in their careers.

How to get involved

If you’re an engineer (or have an engineering qualification and now work in a different field) and you’re keen to be involved, you can find out more and join the study via the BeLongEng website.

ACE New Zealand is a peak-body supporter of the project, helping to spread the word and recruit participants. Chief Executive Helen Davidson is also on the project Advisory Board.