Waitangi Wharf on the Chatham Islands was near the end of its structural life and required a significant redevelopment. Raye Powell was part of the team which constructed a 163m long breakwater, reclaimed 9,500sqm of land and redeveloped the commercial and fishing wharves making a massive difference to the port and the lives of the people on the Chathams.

Raye Powell was the design lead for the upgrade which won gold at the 2019 ACE Awards. The Memorial Park Alliance comprised of New Zealand Transport Agency, HEB Construction, Downer, Tonkin + Taylor, and AECOM.

Associate Director in the Civil Infrastructure Division at AECOM, Raye sat down and spoke to us from the Islands where she was checking-in to see how the wharf was doing. 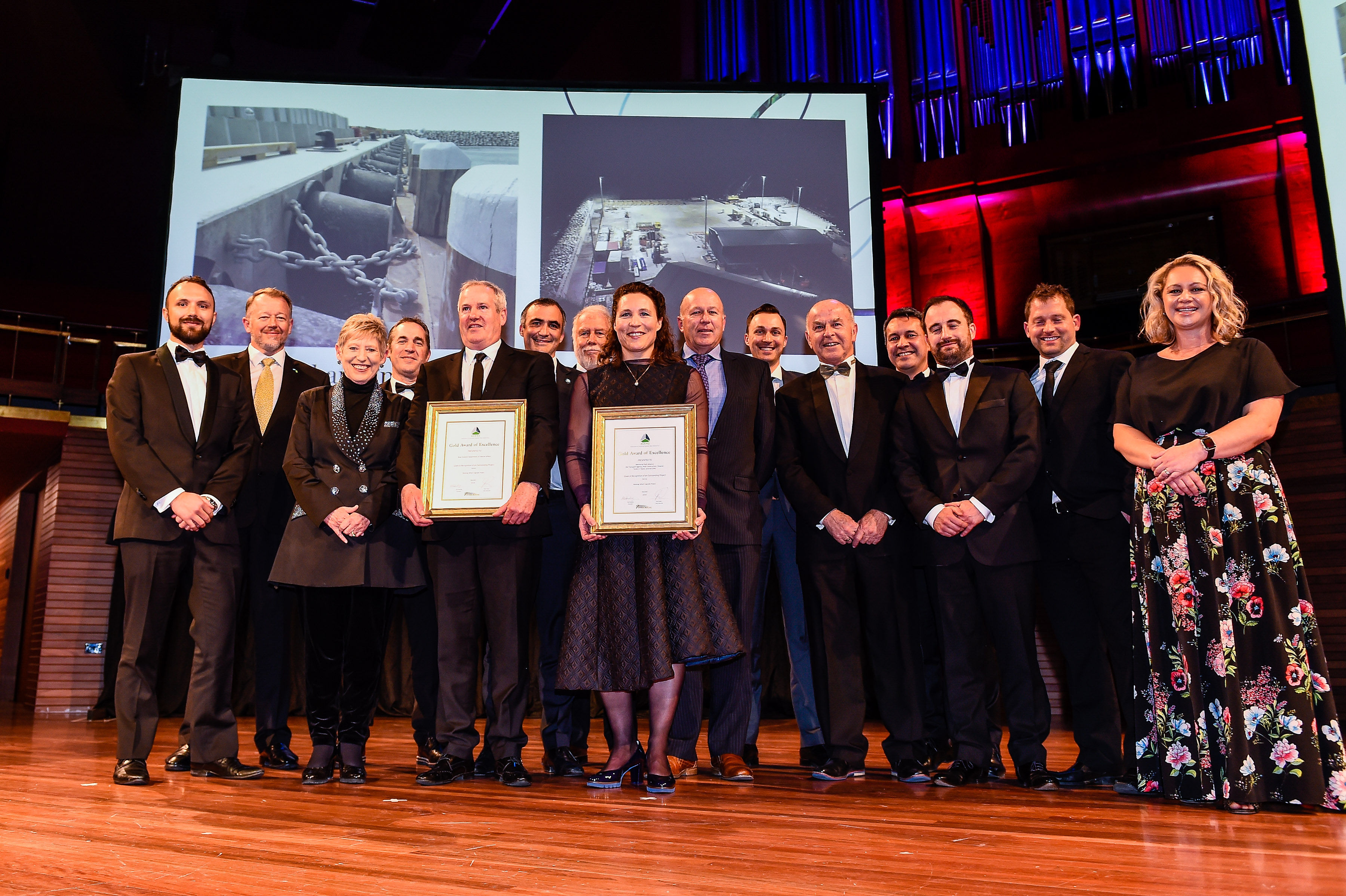 Did the Waitangi Wharf project meet your objectives?

I was so proud of our team. I think with any significant project, there are always thoughts in your mind of "I wish I had done this or that better." For me, the litmus test for this project was asking the Port Manager how many ships had been prevented from mooring due to weather conditions since we completed the new wharf construction two years ago. His answer was none.

We had to keep the old wharf operational during the construction period, and three or four times in the first six months, ships were unable to berth due to adverse weather. This shows me that the new wharf is making a massive difference to the operation of the port and the lives of the people on the Chathams. They now have a completely reliable wharf, and that makes me really proud of what the team was able to achieve.

What qualifications did you achieve at university, and what is your role at AECOM?

I have a degree in civil engineering and also a BA majoring in philosophy. That's a qualification which some don't understand, but it is something I use almost every day in my engineering work. I have differing senior roles at AECOM, depending on the project. I might be a director for small to medium-sized projects, but in larger multidisciplinary projects, I could have a design manager role.

How did you decide on engineering as a career?

When I was 16, my high school career counsellor asked me what I wanted to do for a career, and my reply was 'I have no idea.' My academic interests lay in maths, physics, English and science, and she asked me if I had heard of engineering. My reply was ‘no, what is that?’

She gave me a brief rundown on engineering as a career and added that it is one of the hardest degree's you can do at university. One of her most interesting comments was that there were not many women engineers. I decided then and there that this was the challenge I was seeking. I attended a careers evening at my school, which included information on acoustic engineering, and I was sold. I concluded that engineering would suit me as it is about finding practical ways to solve people's problems and keep the world's infrastructure going. My careers advisor was totally correct about the industry is male-dominated, but to me, that just added an extra level of challenge as I embarked on a new career.

Did your interest in engineering stem from your home life?

The house that I lived in as a child grew as I grew older. It started as a single-story building that expanded to four stories, and the property ended up being more house than section. When I was growing up, my father taught my brother and me how to use a jackhammer, pour concrete, hang doors and do woodwork. I think the lessons learnt in those early days got into my blood, and although I don't come from a family with an engineering background, I have never been fazed about turning plans into something real.

What has changed in the industry since you joined?

I think there is a much better and broader appreciation of sub-conscious bias. When I became an engineer 20 years ago, there was a universal understanding that the industry was male-dominated. It is generally recognised that a better balance in gender representation is required throughout the engineering industry. However, back then I don't think there was an appreciation of what the barriers or disincentives were for females who wanted to join the industry.

I had our children in the USA and went back to work when they were just eight weeks old. My boss was a single male in his 50s. He was supportive of me coming back to work while my children were very young. However, he had no idea about how to put systems in place to support my return to the workforce. I had to figure it out for myself and take him on the journey.

When I joined the industry, it appeared that the whole reason for encouraging more females into engineering was that there was a shortage of skilled staff. I believe we now have a more sophisticated understanding of the value of women in the engineering industry. We are getting much better but still have a long way to go.

What do you do for fun?

I used to paddle Waka Ama but it'is difficult to get time on the water these days. Paddling on the ocean is still my first love but I spend more time trail running now. I’m not terribly fast but I love the adventure of setting off into the bush or along a ridgeline and being out in the best of New Zealand. I also still love tinkering with woodwork, mostly furniture or a bit of DIY around the house. My father still has his garage full of woodworking machinery which I borrow on weekends just like I did when I was a girl. 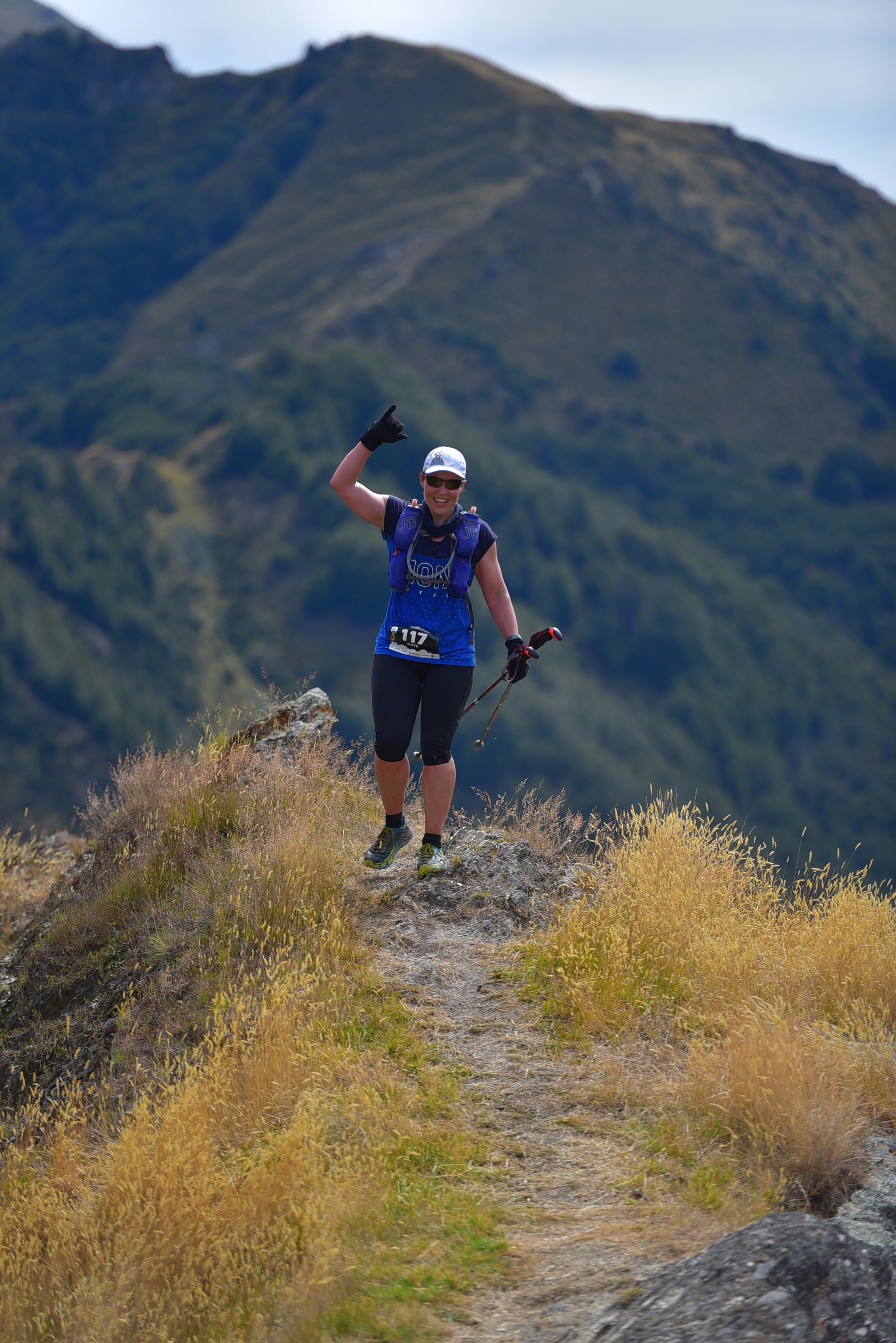 How do you travel around the city?

Mostly I walk or run to work but also drive or take public transport depending on where I am working. If I have a project site within running distance, I like to jog past the site before or after work. It’s a good way to pick up on construction queries before they make it back to my desk. It’s also an excellent way to test that the traffic management instructions are clear for pedestrians passers-by.

What makes you proud to be an engineer?

The reason I became an engineer is that I wanted to have a say in the way the world is tomorrow. The success of the Waitangi Wharf project on the Chatham Islands helped me fulfil part of that dream.

Entries to the 2020 ACE Awards are now closed. Read more about the submission process