If you ever have a question, just reach out and we can connect you with the right person. 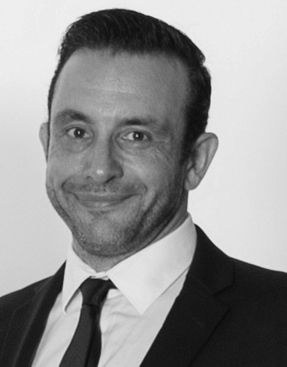 Paul joined ACE New Zealand in March 2019. He is an experienced Chief Executive with a proven track record in member-based not-for-profit organisations, with an emphasis on enhancing stakeholder engagement, driving member value and increasing organisational profile. 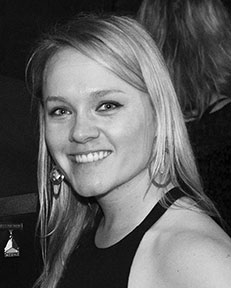 Holly has previously worked for ACE New Zealand from 2012 to 2015 as first the Executive Officer and then as Corporate Services and Communications Manager. After a brief time living in Bahrain (the Middle East), she couldn't resist the opportunity to return to beautiful New Zealand and assist ACE New Zealand as a short term Project Manager to handle running of the ASPAC Conference. Now Holly has moved into the General Manager role, a 2IC role, overseeing ACE New Zealand operations and heading up the Events, Sponsorship, and Marketing programmes among everything else operational.

Holly graduated from Texas A&M University with a Bachelor of Science in Recreation, Park and Tourism Sciences as well as a Graduate Diploma of Commerce in Management from Victoria University of Wellington. She has 10+ years of experience in the meetings and tourism industries with a sales, marketing and strategic relationship focus and most recently has been elected to the Board of AuSAE (Australasian Society for Association Executives). 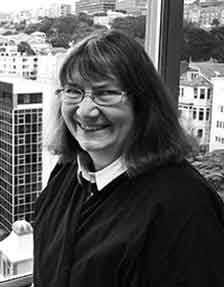 Janet was born and raised on a central North Island farm. She graduated from university with a Batchelor of Horticultural Science majoring in marketing and worked in the horticultural industry as a marketing and finance assistant for a national grower co-operative.

Then it was off to the Whitsundays in North Queensland, where she worked as the reservation manager/duty manager at the Hamilton Island and Daydream Island resorts.

Staying in the Whitsundays, Janet spent the next nine years running a photography and wedding coordination business. Returning to New Zealand, she took up an office manager position at a vehicle compliance centre in Lower Hutt.

Janet has two grown children and is passionate about mentoring people and businesses to develop and grow. 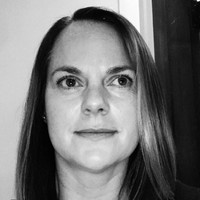 Michelle ran her own freelance web design business where she was involved in small to medium projects from sales account management through to product delivery and ongoing support.

Michelle is almost always involved in an online course which helps extend her skill set. She is an active member of the community and serves on various local committees. As a parent volunteer for the Pirates swim team in Karori, she undertook a project to redesign the club’s website.

Michelle brings a positive can-do attitude to every project she undertakes. 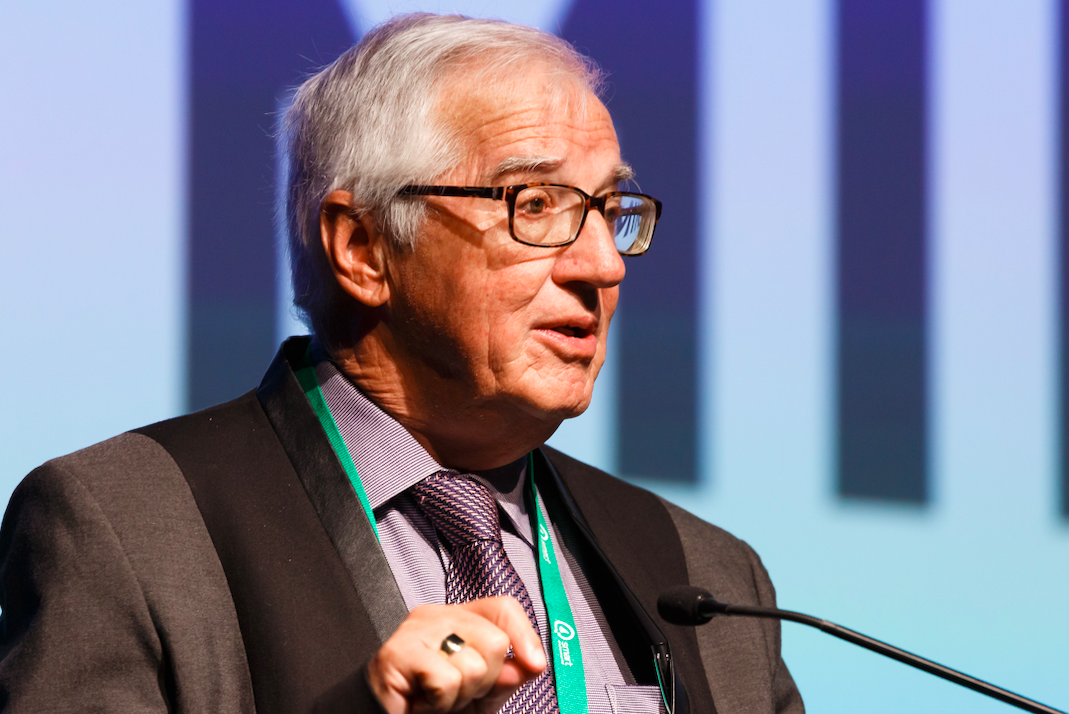 Ross has worked for local government and private organisations for more than 50 years.

After leaving school he spent 17 years with the Post Office as a Telephone Technician. At the age of 35 he had a complete change of lifestyle and joined Radio New Zealand as an announcer. That took him to Bay City Radio in Hawke’s Bay where he was involved in a myriad of roles from being a music “jock” to talkback host, journalist and sports commentator.

In 2011 Ross became the communications manager at Hastings District Council, where he was involved in the day to day communications activities and event management.

After six years with council it was time to move on again and since then he has been involved in a variety of communication roles for a number of organisations from around the country. 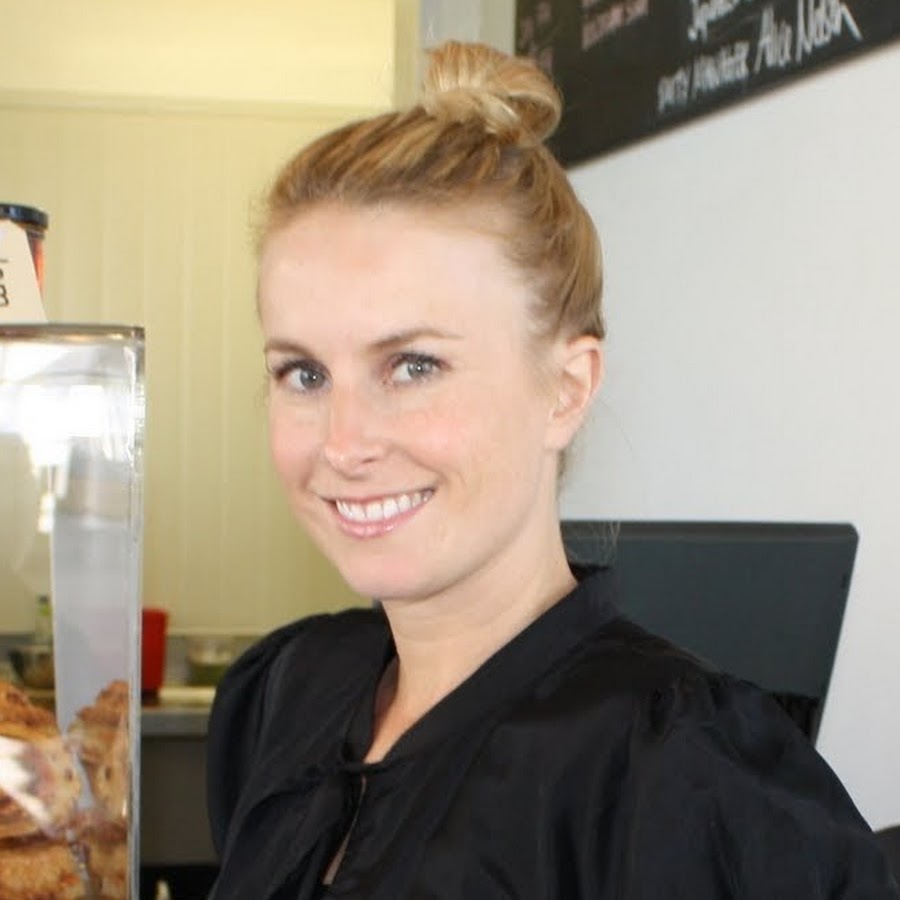 Eloise is an enthusiastic and motivated digital specialist. A formerly trained journalist, Eloise has worked in the digital space for 16 years both in New Zealand and overseas.

Eloise ensures our digital communication is meeting the needs of the customer.