We are all the same people trying to do the best we can – coming out, with Frank MacDonald

Frank MacDonald is the Workgroup Manager-Occupational Hygiene for WSP New Zealand. Recently he realised that being someone different (but still the same as everyone else) was causing him anxiety and fear at work. He decided it was time to be honest with himself and come out to his work colleagues 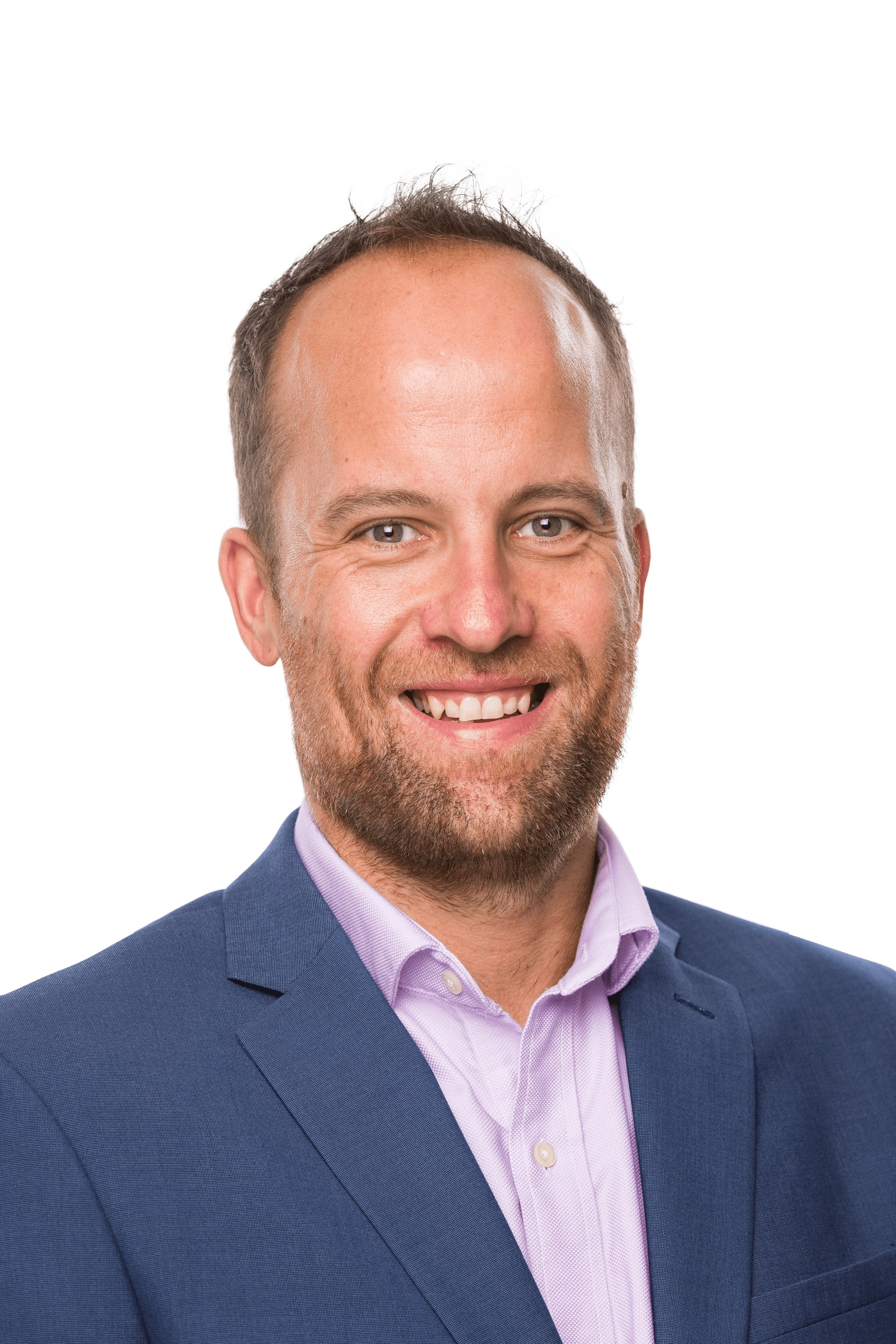 What was the catalyst for your decision?

Ultimately it was that WSP as a company is very open and transparent about the importance of diversity and inclusion in the workplace. The policy comes right from our head office in Canada and permeates all the way through our offices around the world, including New Zealand. Our Managing Director Ian Blair has been a true champion in this area, and that gave me confidence that the majority of my fears around acceptance would be unfounded. I also don’t entirely fit into the LGBTQ+ family, and I was determined to feel more comfortable with myself, accept who I am and admit that I have nothing to be ashamed of. The other reason was that I wanted to show people, particularly those who are in or aspiring to leadership positions that it’s silly to think that coming out will hurt your career. When I think back, the notion that coming out may impact my career was one of the things that were holding me back. After deciding to come out, I can now be true to myself, to my work colleagues and clients and my career has continued to progress to the point where I am currently in a management role with WSP.

You’ve described yourself as being someone different but still the same as everyone else. What does that mean?

We are all human beings, we all come from different walks of life, we all have different beliefs and outlooks on life, and everyone must recognise those differences and understand that individuals have unique needs.

There are so many issues in the world at the moment, including Black Lives Matter, gay rights (Pride) and equality for all to name just a few. There is nothing wrong with people having different views as long as they don’t hurt anyone or are discriminatory against an individual or group.

However, at the end of the day, we are all the same people trying to do the best we can given our individual circumstances.

What did you fear the most about coming out?

As we all know, engineering is a very male-dominated industry, and I was a little fearful about the reaction of my work colleagues. However, as I said, WSP is very supportive of diversity within the workplace, and that helped alleviate some of my fears. I also took strength from my role models who are generally from the sporting sector. I am a skier, and one of my role models is US freeskier and Olympic silver medalist Gus Kenworthy. He was one of the best in a macho sport and came out on the cover of ESPN the Magazine in 2015. The more I thought about how freeskiing and engineering are both male-dominated, the more it became a no-brainer for me.

You recorded a video with WSP about your decision to come out, how hard was that?

The thing that worried me most was that I can get quite anxious at times.

I don’t like listening to myself, and the recording and posting of the video were quite daunting. Having the video open to all my work colleagues and revealing personal things about my life was a bit frightening. I wondered what the reaction would be from my colleagues who don’t know me quite so well. I just kept thinking that posting the video may support people who are in a similar position (most of my male friends are straight) and don’t fit into what they see in Pride or the LGBTQ+ community.

I am indebted to my work colleagues Cindy Nelles and Euan Fairbairn, who gave me the courage to make the video.

What difference has coming out made to you in the workplace?

The MD of WSP Ian Blair and other senior staff have been very supportive of my decision, and I have received many positive comments from other staff members. It was clear from the work WSP is doing on diversity in the workplace that they would value my decision. However, I really decided to be true to myself for other people.

I was 28 when I decided to come out, and I hope my experience will inspire younger people who find themselves in the same situation. Many people are aged around 13 or 14 when they decide to come out, and that takes a lot of courage. I certainly wouldn’t have felt comfortable doing this in my previous roles due to the lack of support, but WSP has been tremendous in their understanding

What work does the VIBE committee do at WSP?

VIBE is our WSP employee community and stands for Visibility and Inclusion in the Built Environment. The aim is to create a global community where individuals feel empowered to be themselves with the intention to increase visibility, understanding, and belonging.

The reason why it’s called VIBE rather than PRIDE or Rainbow is that the group is not just about homosexuality. It is more about diversity and inclusion for all, and the committee wants to ensure that they provide a point of access as a support network. We run events and quiz nights, and it has become a place where staff can all show their support.

What can other businesses do to help employees bring their whole self to work?

They should start by fully embracing diversity and inclusiveness in the workplace. They must acknowledge that we live in a very diverse world, where we are all different but the same. Our industry clients also want to see inclusiveness within a business. I believe that staff who are comfortable with themselves will be more productive, and this will lead to a more engaged workplace.

Connect with Frank on LinkedIn

We are all the same people trying to do the best we can – coming out, with Frank MacDonald