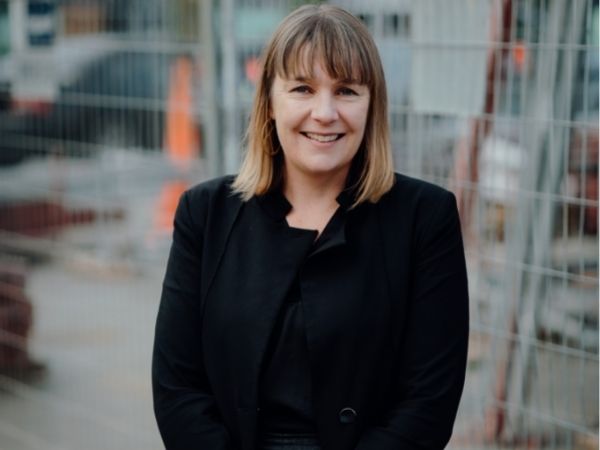 A strong pipeline of commercial and government infrastructure work over the coming year – including design, construction and maintenance across the residential, health, education, commercial, transport and water sectors – means the demand for skilled workers is at a record high.

More than 90 percent of companies say they are struggling to recruit New Zealand workers, a new construction sector-wide survey has found.

The survey found more than 3,200 job vacancies were advertised across the construction sector, including professional services consulting such as engineering and architecture, contractors and builders.

But 66 percent of the 135 companies surveyed said they had no New Zealand-based applicants.

“This is not a case of Kiwis not wanting to do the work – these are well paid roles that require skilled workers,” says ACE New Zealand Chief Executive Helen Davidson.

“We’re all working to recruit and upskill Kiwi workers, but it takes time to do that, and we need more people to help with that upskilling.

“The job market is at capacity and we need overseas workers to tackle the pipeline of housing, transport and water work that has been laid out by local and central government in the past 12 months.

More than 80 percent of firms usually recruit from overseas, but only 28 percent of those surveyed said they were currently trying to bring in offshore workers, the survey found.

Many companies trying to recruit from overseas described Immigration New Zealand’s border exception process as being too complex, costly or time consuming.

“We want the government to review immigration settings so the industry can access the skilled overseas workers we need,” Davidson says.

The construction sector group allocation sets aside 60 MIQ places each month for critical construction workers who fit specific eligibility criteria, including having “unique experience and technical or specialist skills not readily available in New Zealand”.

But MIQ criteria differ from those set out by Immigration New Zealand, which are restricted to workers deemed essential for government-approved events, major government approved programmes, or approved major infrastructure projects.

This means workers who are eligible for MIQ places under one set of government criteria may not be eligible for a border exception and visa under another.

Davidson says Immigration New Zealand also needs to lower the salary threshold to align with those of New Zealand-based workers in the infrastructure sector whose skills are in short supply.

A quarter of construction sector vacancies sit in the graduate to four years’ experience range, but the average salary does not meet Immigration New Zealand’s border exception salary threshold of $106,080, the survey showed.

“Survey results tell us that job vacancies within the construction sector are for a broad range of workers on a broad range of projects and programmes, reflecting the breadth of infrastructure investment across both central and local government.”

The NZIER’s Quarterly Survey of Business Opinion in July showed a strong pipeline of residential, commercial and government construction work over the coming year.

It noted that capacity pressures are becoming more acute, reflecting supply chain disruptions and labour shortages. The construction sector’s difficulty finding skilled labour is at the highest since the NZIER survey started in 1976.