Our building code allows us to build unhealthy houses, legally - with Katheren Leitner

Katheren Leitner is the CE of Asthma New Zealand. The standard of homes is a subject that's close to her heart as nearly 600,000 people in New Zealand use asthma medication, including one in seven children and one in eight adults. We caught up with her to find out why our homes are contributing to some terrifying health statistics. 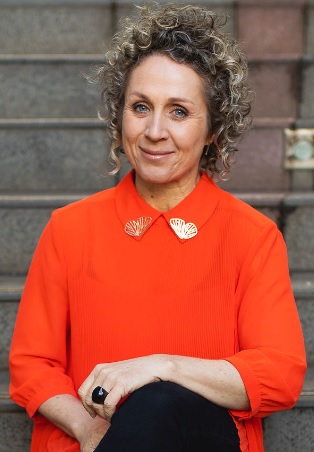 Katheren, since you started as CE of Asthma New Zealand, what've you learnt about the housing in Aotearoa?

When I first took on the role, I didn't realise that over half (53 per cent) of New Zealand homes didn't meet minimum building standards.

Never in my wildest dreams did I think that I was going to become knowledgeable in the construction standards of homes and have to learn about the ''building envelope'', ''relative humidity'', ''thermally broken windows'' and ''positive ventilation''!

So why do we continue to build cold and damp homes?

Our building code allows us to build unhealthy houses legally.

The current building code has no heating requirement for homes other than in villages for the elderly and early learning centres.

We seem to build homes that are a combination of a fale from Samoa and a hacienda from Spain.

We're not building homes that are appropriate for our weather conditions, and many of our health problems are directly attributable to how the industry is interpreting the building code.

What health issues are attributed to poorly built homes?

The primary health issue that stems from an unhealthy home is asthma. Mould, relative humidity and the cold trigger asthma and also rheumatic fever.

The Prime Minister has spoken about her concerns that in this day and age, New Zealand shouldn't continue to have incidences of rheumatic fever. The disease shouldn't exist in a first world country.

We're also concerned about bronchitis. Healthy babies come home from the hospital, but within six to 12 months of living in a cold, damp, mouldy home can be back in the hospital with dangerous respiratory infections.

None of this should be occurring in a first world country. 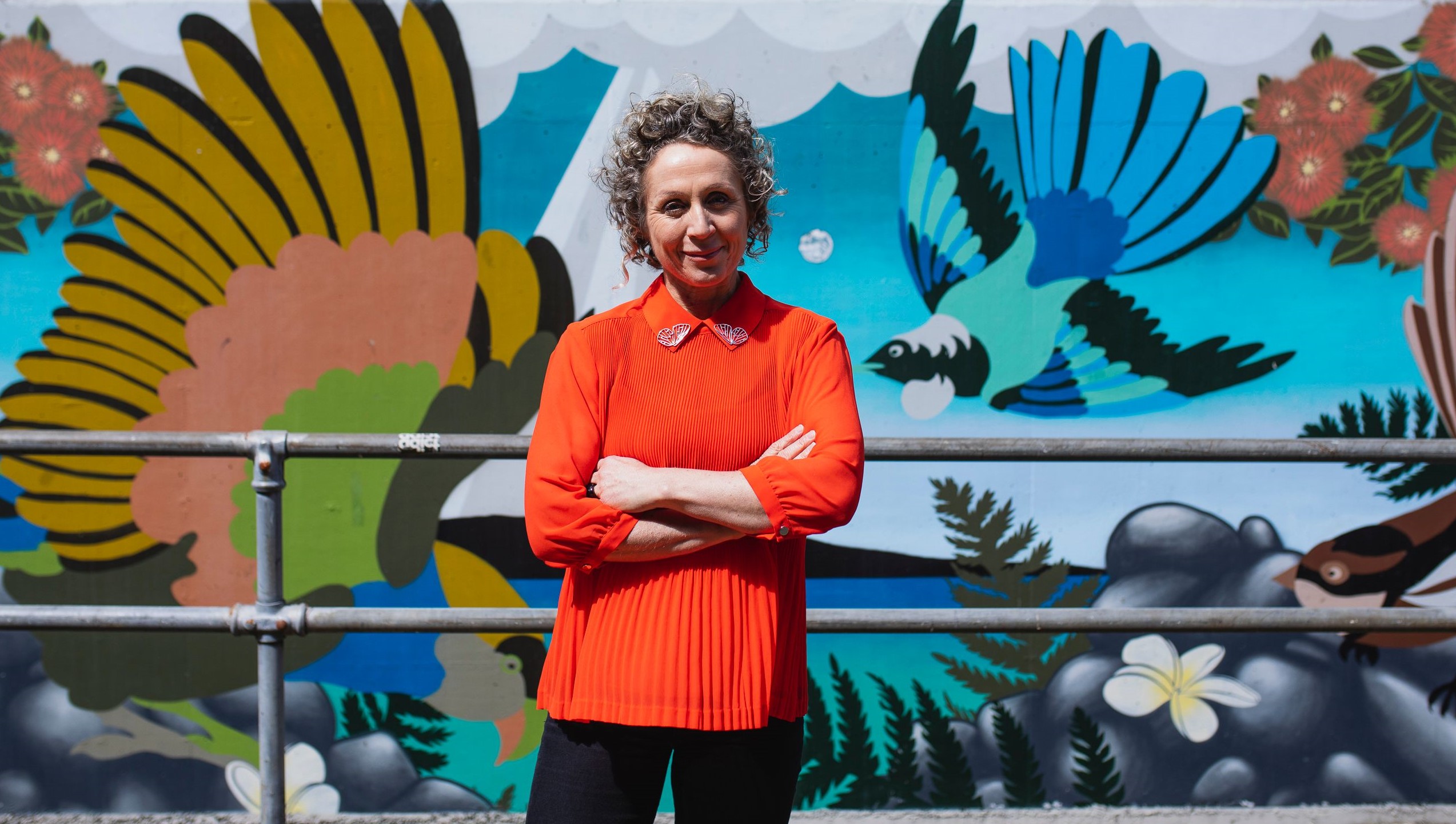 What are poorly built homes costing the country?

Respiratory diseases cost New Zealand about $6.1 billion every year, but I think that cost is insignificant when compared to the impact these illnesses have on a persons' life.

A child that starts school with undiagnosed asthma (1:8) or poorly managed asthma (as high as 3:4) will be sixty per cent behind others in their academic development at the end of their first year of education. I can relate that statistic to kiwi Indy car great Scott Dixon. If he started a race with sixty per cent of the field in front of him, he is unlikely to make a podium position by the end of the race. Kids with respiratory ailments start their school life on the back foot, a start no child should have to contend with.

Who's being affected by unhealthy homes?

Fifty-three per cent of houses in New Zealand don't meet the healthy home standards, so we're not just talking about homes occupied by people in the lower socio-demographics. Health issues are worse in the lower demographics, but they are across all demographics. We need to consider the broad reach implications of asthma; as an example, there is a strong correlation between childhood asthma and obesity. 60% of people with asthma reduce physical exercise.

How do these illnesses affect workers?

Seventeen per cent of a workforce is on medication for asthma, 74% are unable to work to their full potential.

We also know that our workplaces experience 37 per cent lower productivity when there are a high number of employees with asthma. An employee with asthma will miss 10 additional days of work each year.

Is the answer as simple as putting a heat pump into every home?

No, I am afraid it's not that simple.

Unfortunately, there are many fallacies surrounding heat pumps. For example, it is unlikely that installing one heat pump will heat the whole home. Depending on the size of the house, you might need to install two or three well-appropriated heat pumps if they are to have the desired effect of heating all living areas. The other thing about heat pumps is that some contribute more CO2 to the atmosphere than a standard electric wall heater. Given the government's drive to make the country net carbon zero by 2050, heat pumps are not necessarily the complete answer to our home heating problems.

We're working with a family that's living in a house that meets the healthy homes standards. It has underfloor and ceiling insulation and a heat pump. Temperature is not the problem in this home, but the occupants are still getting sick due to the poor build quality of the house. The children were born healthy, but in the past two years, they have been in and out of A&E suffering from respiratory illness. You can see from that example, that there are issues with the house, other than heating and insulation that are causing health problems for this family.

What needs to change if we are to lower the incidence of illness from unhealthy homes?

The industry has a pretty good idea as to what needs to be done. As a quick fix the very first thing that could be done by any government is to provide free power to all homes between June and October every year. It would allow everyone to keep their house warm all day and put paid to the intermittent heating situation that we have at the moment. So many people we visit, especially those who live in state-owned housing, can't afford the power to run a heat pump. Free power would allow all houses to be kept at an ambient temperature of 18 degrees throughout the winter months.

What needs to be done with the building code?

The code needs a massive overhaul.

We must begin at the bottom and start again with regulations that are better suited to improve the health of our population. While many people in the industry are trying to make things better, they're being hindered by legislation that specifies that homes can be constructed to minimum standards. We also have to take a serious look at how the building sector is structured. There are oligopolies in New Zealand that hold prices up and inhibit innovation as a consequence of lack of competition. It astounds me that, in a country that produces so much wood, we're paying such high prices for our building materials. That aspect of the industry needs a thorough review because something's not right there.

What about home insulation and ventilation?

We need to start looking at the house as a whole. Don't just put in underfloor and ceiling insulation. What about the walls, windows and ventilation? There is talk about opening your windows for 15 minutes a day, but how does that work in the middle of winter? You lose any heat that has been built up, and many homes have too much leakage anyway.

A couple of our clients who've been living in garages have now moved into their cars. They tell our nurses that their asthma has got better living in their cars rather than the cold, damp, mouldy homes they were in. It's a real indictment on the standard of some of the housing stock in New Zealand. If car manufacturers built cars the way, we build houses in New Zealand; there would be a massive recall!

Connect with Katheren Leitner on LinkedIn

Our building code allows us to build unhealthy houses, legally - with Katheren Leitner