The President's Award recognises outstanding service or special effort to ACE New Zealand and the engineering and consulting sector. The award winner is chosen by the current ACE New Zealand president.

Past recipients are leaders of their community and game-changes in our sector. 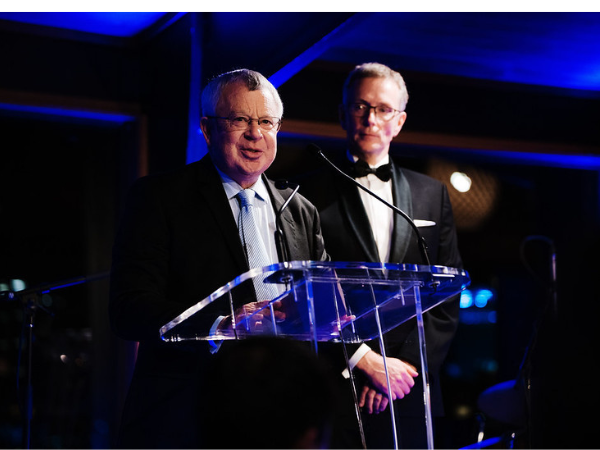 David has over 40 years' experience as a civil and environmental engineer specialising in public sector three waters infrastructure, roading, rivers engineering, strategic planning, policy development and procurement. He was a founding Director and Principal engineer with Good Earth Matters until retirement in 2020 and now takes on discrete strategic project work with his new company Kaiuru Consulting in addition to his work as CPEng assessor with Engineering New Zealand.

David is being recognised with the President’s Award for his extensive dedication to ACE New Zealand and to uplifting the wider industry. David served as a judge for the ACE Awards for 21 years and a Convenor of Judges for seven years. He says the process exposes him to some of the great work that consultants are involved in around the country and allows him to move outside his work bubble.

He was influential to champion increased gender diversity among the judges panel while he was Convenor and has been an advocate for evolving the awards to recognising consulting excellence and not just technical innovation through the ACE Awards.

David lives the values that ACE New Zealand stands for and we’re pleased to recognise his decades of service as this year’s President’s Award winner. 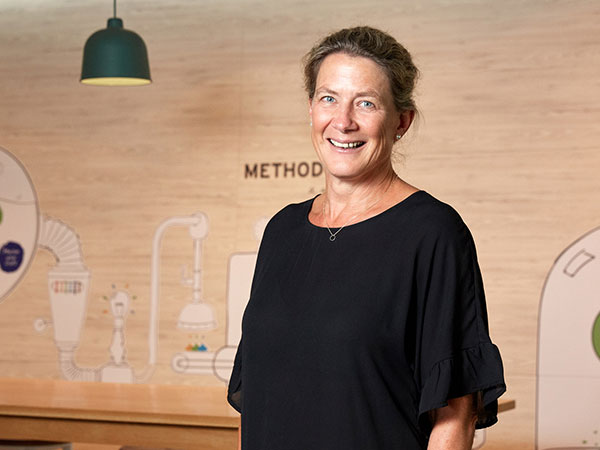 For several years Doris has chaired ACE New Zealand’s Auckland Transport Group, during which time she has played an important role in advocating on behalf of our members and the sector. A connector and collaborator, Doris has built influential relationships with key stakeholders at Auckland Transport and Waka Kotahi, leading to stronger engagement between these important client organisations and our consultancies. 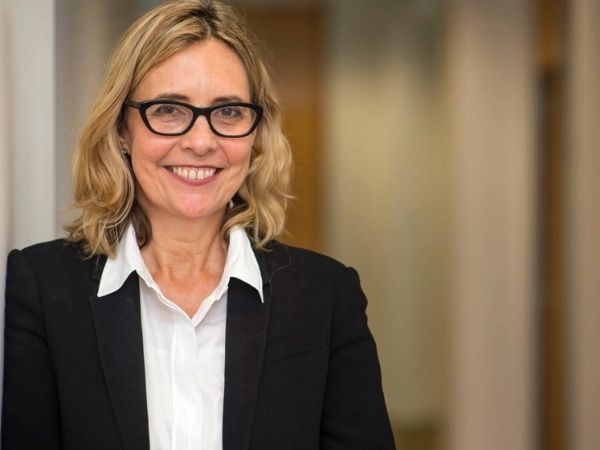 Susan led Engineering New Zealand for five years and transformed it into a modern, vibrant and contemporary organisation that not only elevated the status of the sector in the eyes of stakeholders but also set us on the path to addressing long-standing challenges like creating a diverse and inclusive industry.

Susan brought an open and collaborative approach for the betterment of all in the sector. 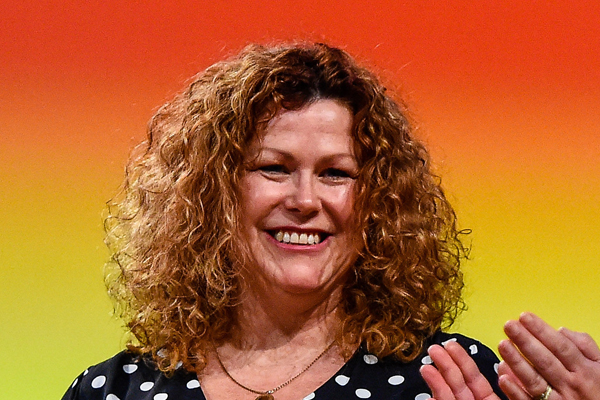 In leadership, operational and consulting procurement roles both here and in the UK for over 20 years, Alison Murray was awarded the President's Award in 2019 for her collaboration and commitment to the industry. She encourages both consultant and client to work together for the good of Aotearoa.

Since she joined the Ministry of Education in 2014, Alison transformed infrastructure procurement and directed the procurement of major construction projects, transport, school internet provision and schools payroll. In recent years, infrastructure expenditure has doubled and is now approaching $1.3 million annually and 30% of all published government procurement opportunities. Since 2012, Alison has delivered a step-change in procurement capability to support thousands of distributed buyers in schools and the wider public sector, driving best procurement practice, and striving to make the Ministry easy to do business with.

Alison is a passionate leader and a natural collaborator. She has a humble yet strong commercial-style which she has used to bring about genuine change in the sector including standardising the Conditions of Contracts for Consultancy Services to create efficiencies and a better experience for consultants working with Government agencies. Alison also drove the implementation of a standardised process for financial due diligence, the key risk assessment criteria when selecting the main contractor. 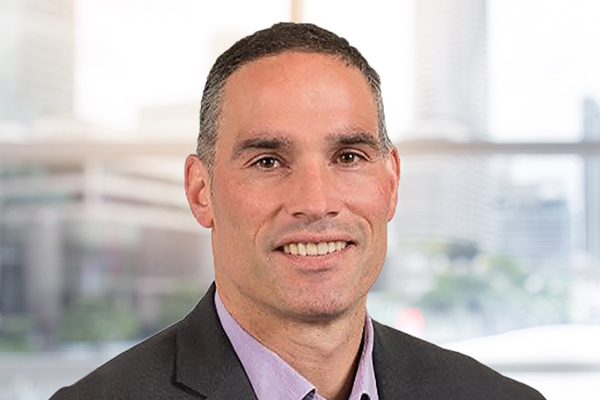 Tristan Meo holds a double degree in law (Hons) and building science from Victoria University in Wellington and was admitted to the bar in 2002.

He worked in private practice as a litigation solicitor in construction and infrastructure at Kensington Swan before taking senior advisory roles in government (Ministry of Fisheries) and industry (Gas Industry Company Limited).

Tristan is currently the New Zealand Legal Manager for Aurecon, working as part of a global legal team in a company with assignments in over 80 countries. Tristan applies his unique combination of skills to the resolution of complex technical and legal issues and over the past 9 years has contributed greatly to ACE New Zealand. Tristan has provided and continues to provide ACENZ with legal input, including the review of the Conditions of Contract for Consultancy Services (CCCS).

More recently he has chaired the newly formed Commercial Advisory Forum, a collection of a number of in house solicitors. 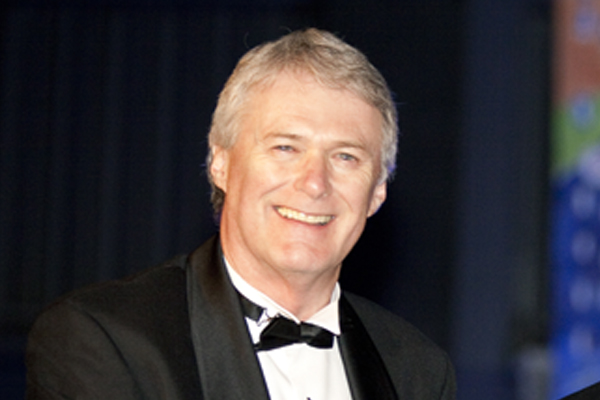 Graham is also an active member of the Society of Construction Law in New Zealand. He further volunteered with ACE New Zealand as a Past President, Board Member and continues to contribute to his profession on several volunteer forums and advisory groups within ACE New Zealand.

Graham has over 40 years' experience in consulting engineering and specialises in design and project management of transport infrastructure, preparation of professional service agreements and administration of construction contracts.

He recently chaired the committee of 25 local and central government department representatives, consultants, professional organisations (IPWEA NZ, Engineering NZ and NZIA to name a few) and insurers reviewing the Conditions of Contract for Consultancy Services (CCCS). 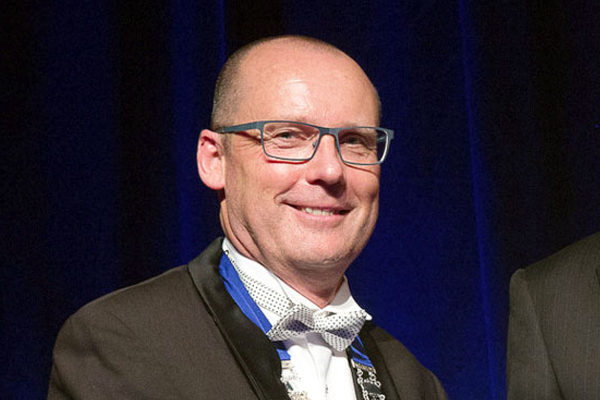 Andrew Read is a chartered professional electrical engineer with a broad experience base, enthusiastic approach and an aptitude for realising the bigger picture.

Andrew is a director for Pedersen Read. He enjoys the "people" aspect of engineering and is a prominent contributor in many professional forums and organisations, including being actively involved with ACENZ as a Past President, INNOVATE Judge (and past Convenor), and a FIDIC New Zealand representative. 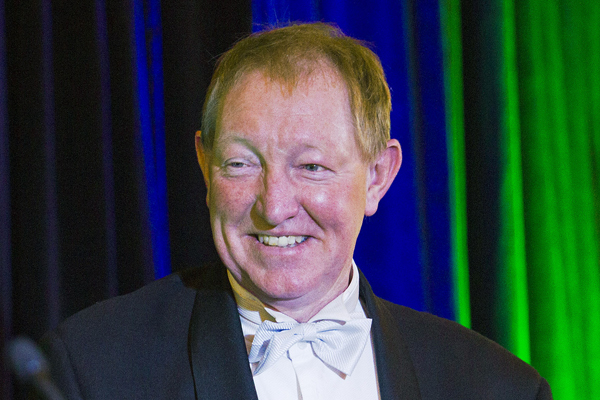 Nick Smith was born and brought up in North Canterbury in a bridge construction industry family.

He subsequently completed a first-class honours degree in civil engineering and a PhD in landslides at Canterbury University. Hon Dr Nick Smith has held 11 ministerial portfolios in the Bolger, Shipley, and Key cabinets.

He currently holds the building and construction and environmental portfolios. 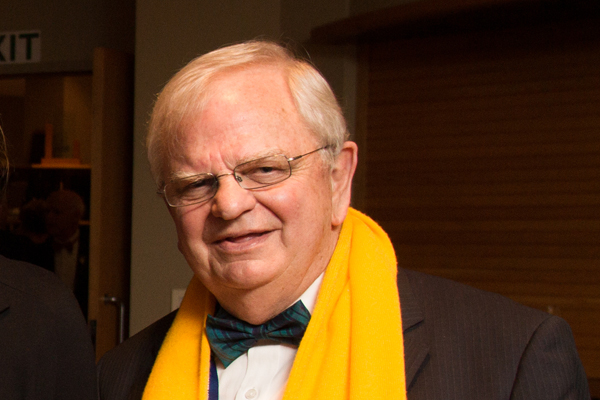 Dick Kell began his engineering journey at Sydney University graduating with a Bachelor of Engineering (BE), Civil with honours II. Since then, Dick has spent his working life as a consulting structural and civil engineer and project manager in infrastructure engineering.

He is a former Managing Director of Sydney based consulting engineers McMilan Briton and Kell. Then serving as Chairman of major Australian and international company, Cardno, which has over 8,000+ staff and is listed on the Australian Stock Exchange. He was instrumental in growing the company from a small private firm to an international company with a market capitalisation of $55 million. Dick has since formally resigned from Cardno as Chairman but remains a consultant to Cardno Group and a Director of Cardno International.

In 2003, Dick was elected President to the International Federation of Consulting Engineers (FIDIC, the global body of consulting engineers). He continues to be active with FIDIC and Consult Australia. 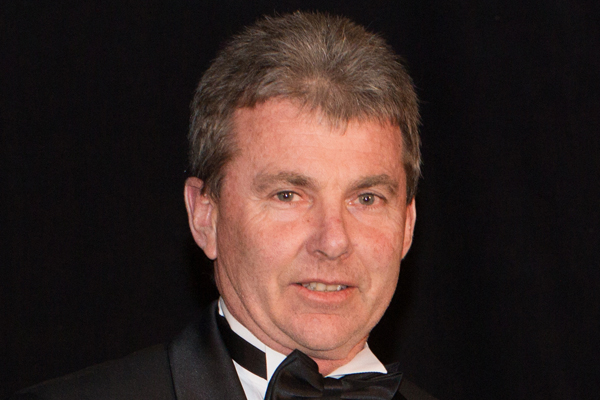 Colin Crampton is a civil engineer with some 25+ years of experience in the transport sector.

He is interested in the practice of general management and the leadership of people and likes to maintain currency around procurement practice.

Colin is involved in the engineering industry having served on the Board for the Stronger Christchurch Infrastructure Rebuild Team (SCIRT).

He graduated with a Bachelor of Engineering, Civil from the University of Canterbury and Deakin University with a Diploma of Business Administration. In his free time, Colin enjoys yoga, kayaking, and other challenge sports. He has been involved and completed the Speights Coast to Coast multisport race for many years. 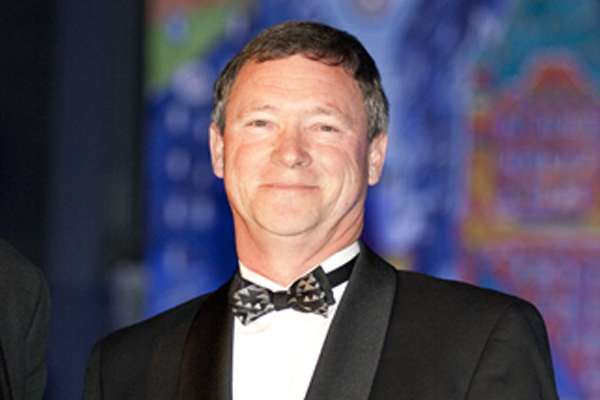 Allan graduated from Auckland University with a BE in Civil Engineering. He started his career at Connell Wagner before moving on to Harrison Grierson, leading the water resources management team.

Allan spent 15 years at Harrison Grierson (seven years as a Director) before moving to Stantec (then MWH) as the National Technical Lead for Stormwater.

Allan is widely regarded for his stormwater expertise, recently being bestowed the 2017 Stormwater Professional of the Year. He is a founding member of the Management Committee of the Stormwater Special Interest Group of Water NZ and has served as past Convenor of Awards for the ACE New Zealand INNOVATE Awards of Excellence, as well as ACE New Zealand Board Member and Area Representative.