Julian Ramsay is your classic, unassuming Kiwi. You'd never have guessed that he helped design an international space radar to track space debris for Silicon Valley clients. We talked to the founder and managing director of Ruamoko Solutions recently to see whether he'd come down from his Gold Award win at the 2020 ACE Awards. 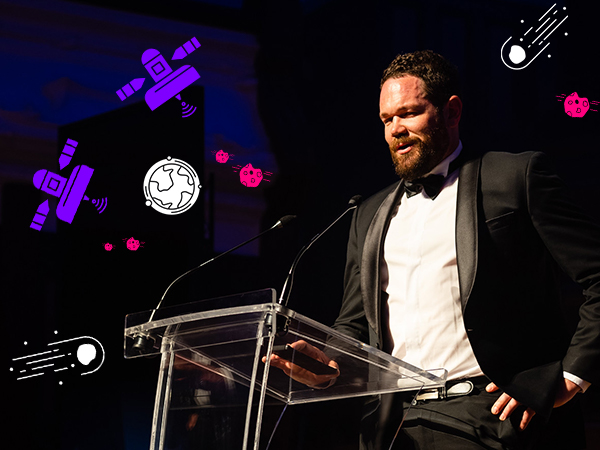 Julian, you guys won gold at the 2020 ACE Awards. How are you feeling?

The next morning I was still fielding calls and messages of congratulations. It was a real buzz. To be recognised by your peers for the work you do, it just doesn't get any better than that.

How'd Ruamoko land the job working with a silicon valley client to build a space radar?

The MBIE International Attraction team worked hard to bring LeoLabs to New Zealand, and a client of ours was involved in that process. Leolabs were looking for an innovative engineering firm with the ability to think “outside the box” to help with the Kiwi Space Radar (KSR) project, and he suggested they talk to us. 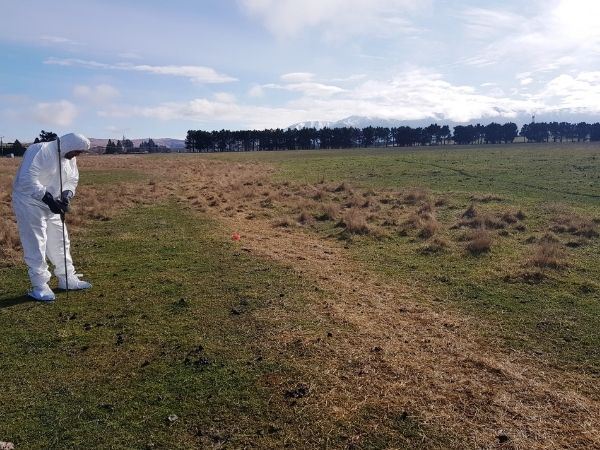 Testing the soil during the space radar project

What was it like working on a space and tech project with people from the valley?

I think the team at LeoLabs liked the cut of our jib. They took a chance on us as we were relatively unproven to them.

They had some ideas of what they wanted for their radar structure shape. We suggested some structural ideas that they were receptive to, setting the tone for the project and the next two after that. It was a collaborative effort right the way through.

They appreciated our Kiwi 'can-do' attitude and our pragmatic approach.

At the start of the project, our project team signed NDAs, which meant we couldn't tell the rest of our team what we were doing; that was hard. Eventually, as the project went on, LeoLabs was able to tell us more and more once the trust was established.

They're a bunch of brilliant people. Given they hadn't done a construction project in New Zealand before, there were obvious challenges, but being incredibly smart operators they were very quick to grasp and understand various structural challenges and solutions, which made our job a whole lot easier.

Talk us through the work you did for LeoLabs?

We designed the structure that houses the space radar. Unlike conventional structural projects, which focus primarily on safety, the project is unique in that the accuracy of the radar is dictated directly by the structural geometry and performance under wind, snow, seismic and thermal stresses. We're talking about global construction tolerances in the order of +/- 1mm, and operational movement tolerances of +/- 3mm under a 1:5 year wind, snow or seismic event.

Our accuracy and fabrication had to be spot on. There were some stressful times!

As a "first of its kind", there were no standard solutions, which meant we had to work closely with the client to establish some performance-based criteria to base our design on – an unusual way of working.

The KSR is one of three phased-array radars around the world that enables the collection of high-resolution data from tracking thousands of objects in lower earth orbit. Some of the objects have a diameter of just 20mm. The radar array searches an area between 200km and 2,000km above the earth's surface for debris, including derelict satellites, spent rocket stages and unspent particles from solid rocket motors.

With several future radars proposed, LeoLabs are rapidly establishing themselves as the “Google Earth” of space. 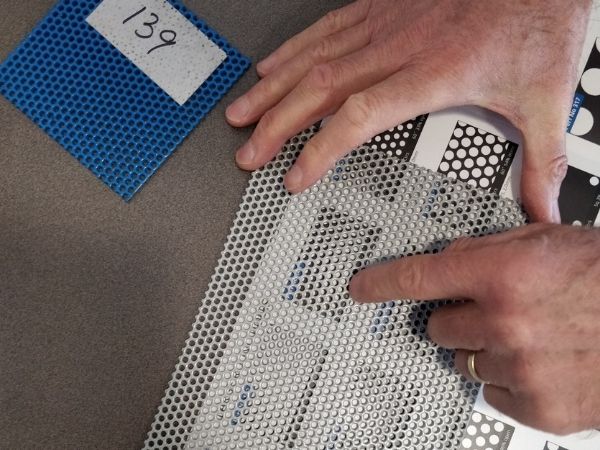 How much does it mean to you to be involved in this project?

It’s huge for us, but more importantly, it’s huge for New Zealand, which is starting to put itself on the map with space technology. The Rocket Lab guys started from humble means with a “can-do” Kiwi attitude and now look at them, and several members of Aerospace Christchurch are doing amazing things on a global stage. The space sector is now a NZD $1.8b revenue industry for New Zealand, and it doesn't look like its slowing down any time soon.

Obviously, we aren’t in the same league as a lot of those companies, but there are certainly a bunch of small companies doing things in this space (excuse the pun) on the world stage.

When you're not designing space radars, what do you get up to?

I play guitar in a rock covers band, so that keeps me busy. I also recently finished some business studies at Harvard Business School

Connect with Julian Ramsay on LinkedIn