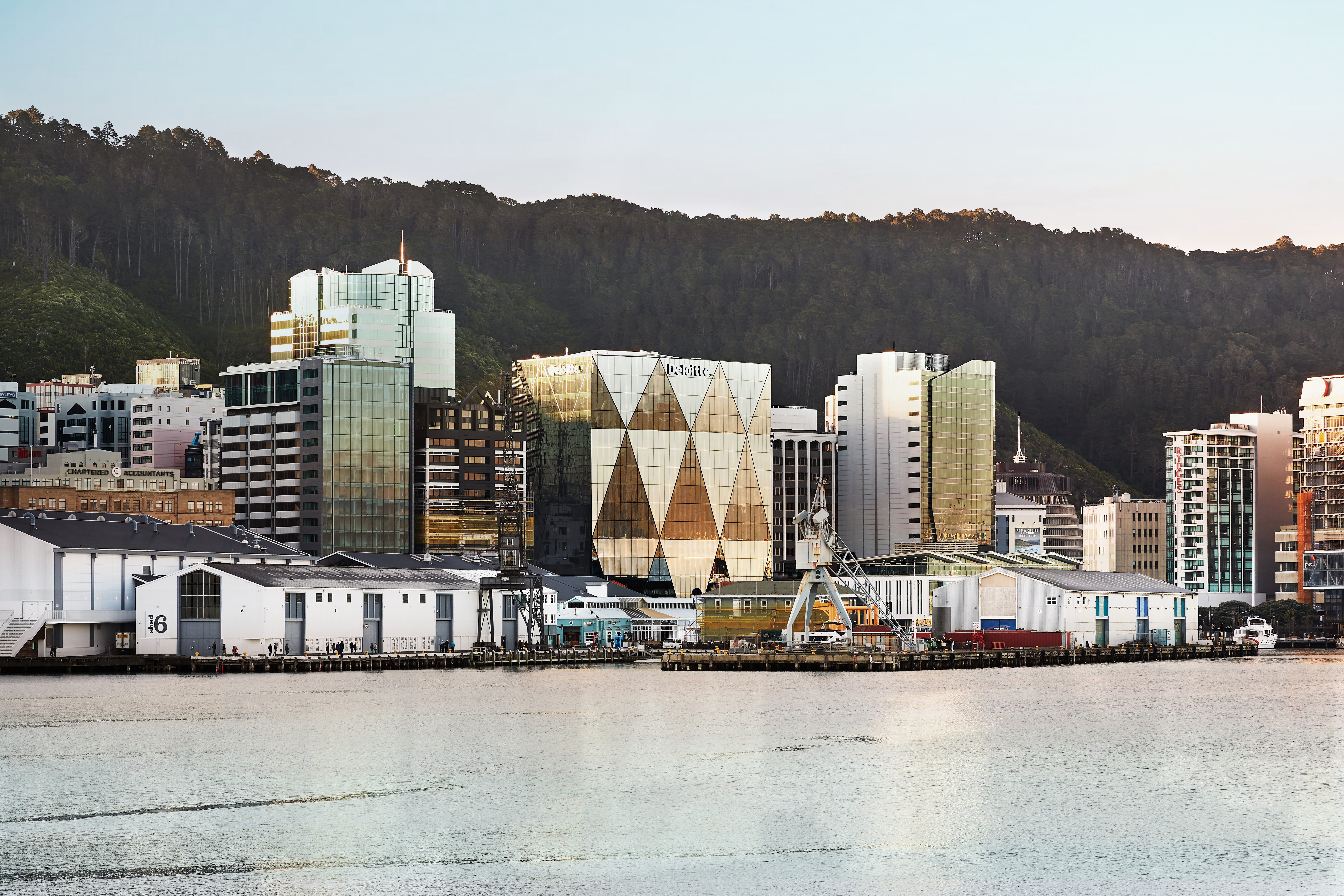 The 16-story state of the art base-isolated office tower at 20 Customhouse Quay, was designed by Dunning Thornton Consultants. A base-isolated building of this height had not been constructed in New Zealand previously, this combined with the use of a tubular diagrid frame was also a first for New Zealand. The result is a very high-quality building, with the consultants delivering a new benchmark for New Zealand high-rise office design. 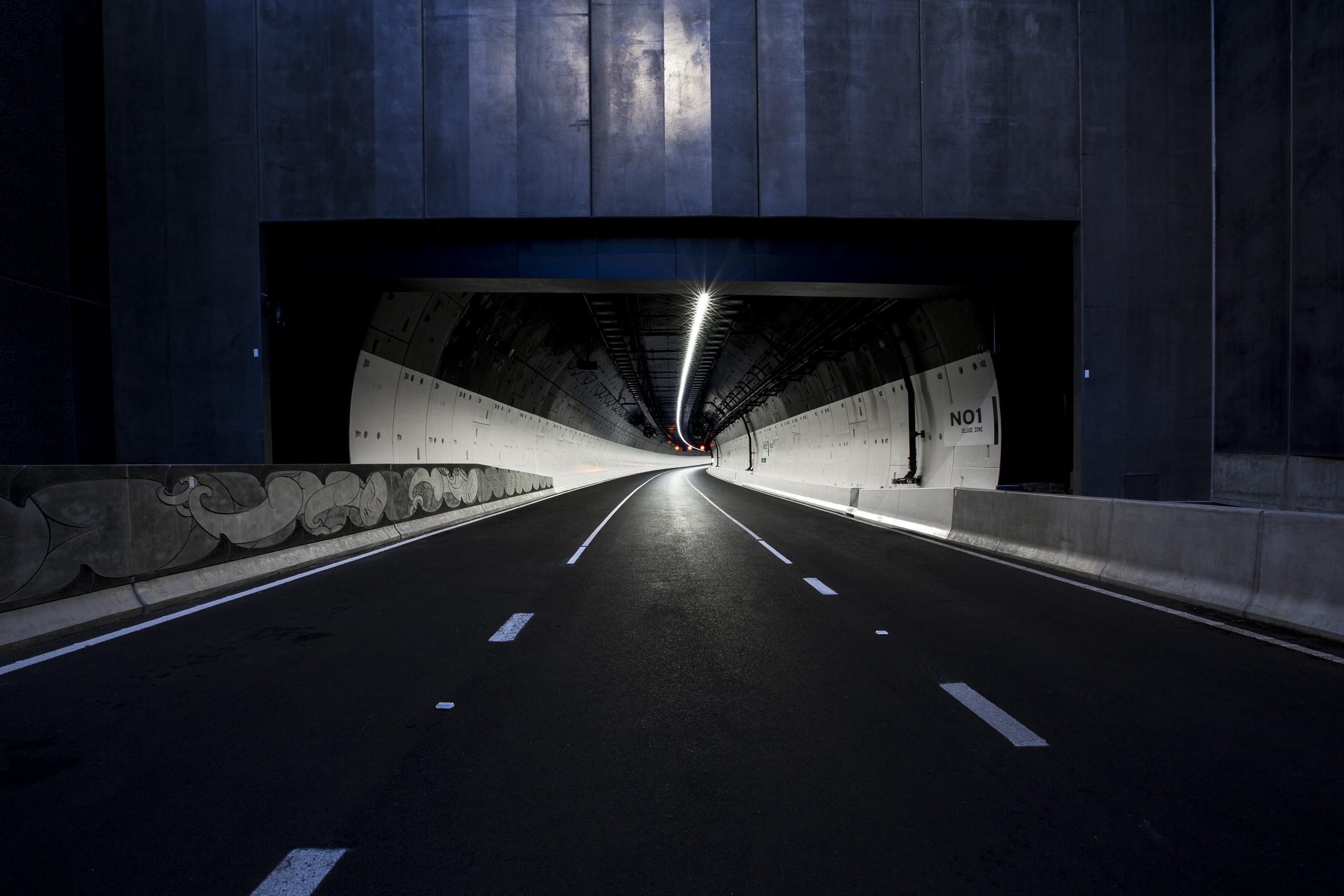 This $1.4B Waterview Connection project was the final link in Auckland’s Western Ring Route and included twin 2.4 km tunnels, associated motorway and ramp infrastructure along with the establishment of a significant number of community facilities. The tunnel excavation utilised a single tunnel boring machine (instead of the typical two), which involved turning the 87-metre-long behemoth 180° after the first drive.

This was a highly complex project which included the implementation of community benefits including 20 hectares of ecological work and plantings along with activity facilities including basketball courts, playgrounds and skateparks.

The $144m Watercare Mangere Wastewater Treatment Plant upgrade was the largest single-site capital works delivery of wastewater infrastructure in New Zealand since Project Manukau was completed in 2000. To accommodate the upgrade of the plant, land to the south of Island Road was redeveloped, a 2km section of Watercare Coastal Walkway was relocated as part of the Te Aroroa Trail, and a new 530-metre road was built to replace the eastern section of Island Road.

The project was both technically and contractually complex, but the consultant’s high-quality management and excellence of consulting service were major factors in a successful outcome.

The Waitangi wharf on the Chatham Islands was near the end of its structural life and required a significant redevelopment. The project included the construction of a 163m long breakwater, the reclamation of 9500 square metres of land and the development of new commercial and fishing wharves.

ACENZ CEO Paul Evans said, “This project worked so well that it has re-shaped the way Department of Internal Affairs projects will be evaluated and expected to perform in the future.” 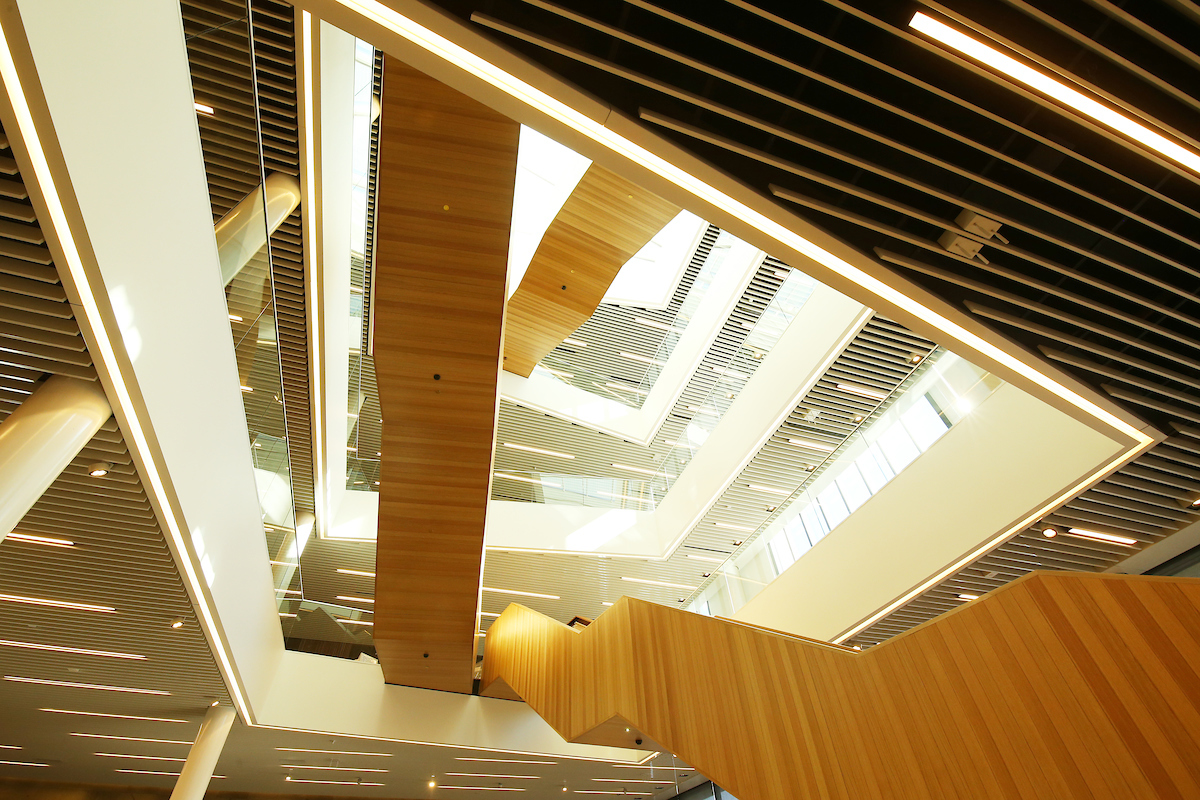 Tūranga is the new five-storey central library located in the heart of Christchurch's Cathedral Square and is now the most significant public library in the South Island. AECOM, as a project manager, recognised the importance of community input and worked diligently to incorporate feedback into the project.

It is a testament to the involvement of the people of Christchurch, the commitment of council officers, particularly the library leadership team and the willingness of the consulting team to embrace community ideas that such an outstanding library has been delivered.

The truly outstanding outcome and the community-driven process that has shaped the facility make Tūranga a worthy recipient of a 2019 ACE New Zealand Community Award.

For more details on the winning projects, see our awards magazine